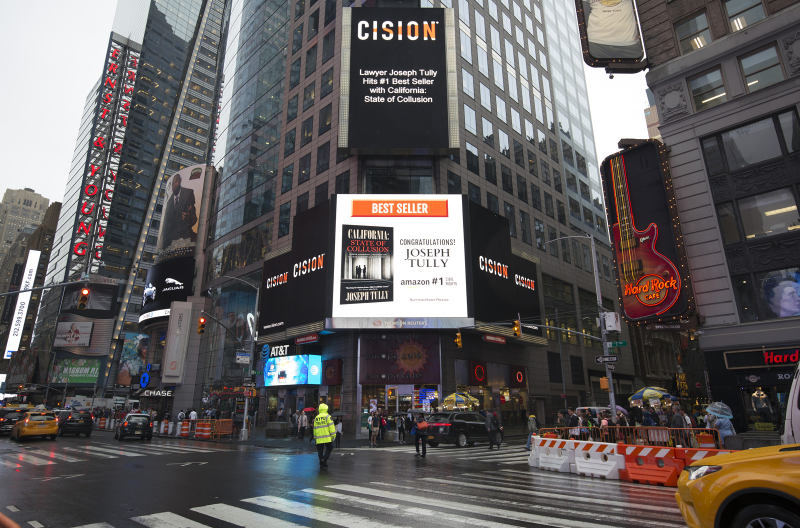 Joseph Tully, labeled by one reviewer as a Ferocious Warrior, a Gunslinger among Paper Pushers, exposes California's corrupt criminal justice system with examples of:

"Innocent people can be subjected to a 'power trip' police encounter, arrested by a megalomaniacal cop, jailed by a sadist, prosecuted by a manipulative Machiavellian, and judged by an ego-tripping sociopath." – from California: State of Collusion

Among the book's topics:

"Joseph Tully offers a close-up and eye-opening account of the most political, systemic corruption of this decade. Illuminating, incendiary, and brilliantly argued." – Jail Death and Injury Law Reporter

Joseph Tully: One of California's most successful and controversial criminal defense and civil rights lawyers, Contra Costa based legal author Joseph Tully helps people defend their liberty and reputation in a deeply flawed and unjust legal system. With an unparalleled record for earning Not Guilty verdicts in major felony cases, Tully's work has been featured on 60 Minutes, in Rolling Stone Magazine, the Los Angeles Times and in outlets across the U.S.